Austrian Producer and Director Hannes Guggenberger has started his active film career at 36. After almost two decades in various business functions throughout different industries and always being a passionate still photographer, he decided to follow his creative inspirations and passion for telling meaningful stories.
Currently living in Los Angeles, California – he has just finished the filmmaking conservatory at the New York Film Academy in Burbank, California. Hannes also holds an engineering degree in Telecommunication as well as a Master’s degree in Business Consultancy. During his studies, he has written, produced and directed 10 short films – which include Patrone (Crime), Timeless (Drama), Since 1898 (Commercial), Beat of Creation (Music), Every Day Heroes (PSA), Icelandic Impressions (Documentary) and more. He has also worked in various positions on over 20 additional productions during this period, with multi-cultural crews and directors. 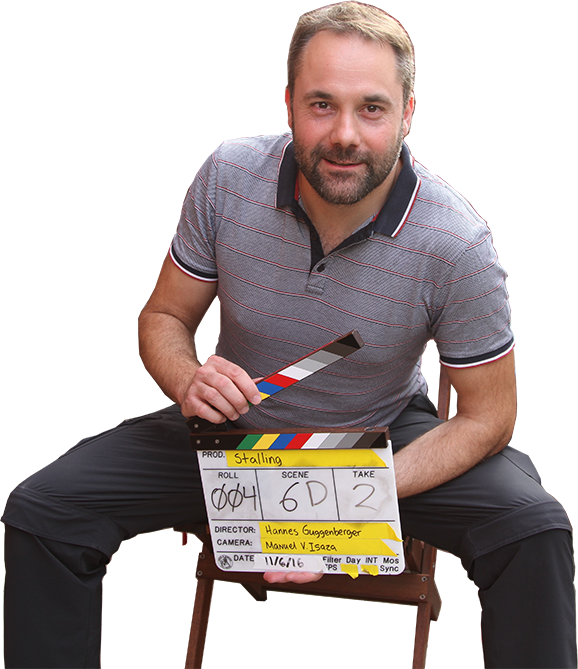 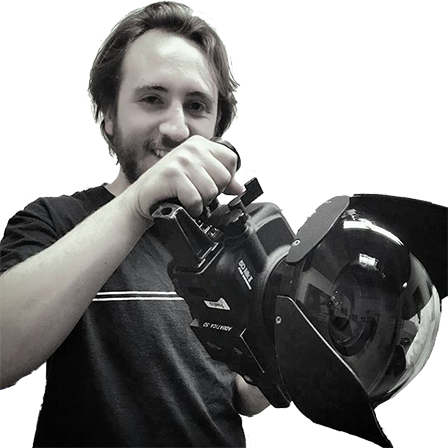 Colombian Cinematographer Manuel V. Isaza has studied audiovisual communication at the La Universidad de la Sabana in Bogotá, Columbia and is currently attending the MFA program for Cinematography at the New York Film Academy in Burbank, California. In the several years of working as a Cinematography, he has shot more than 30 short films, 10 music videos, and other commercial pieces. His short film “Bendito Silencio” has been selected for the short film corner in Cannes 2011.